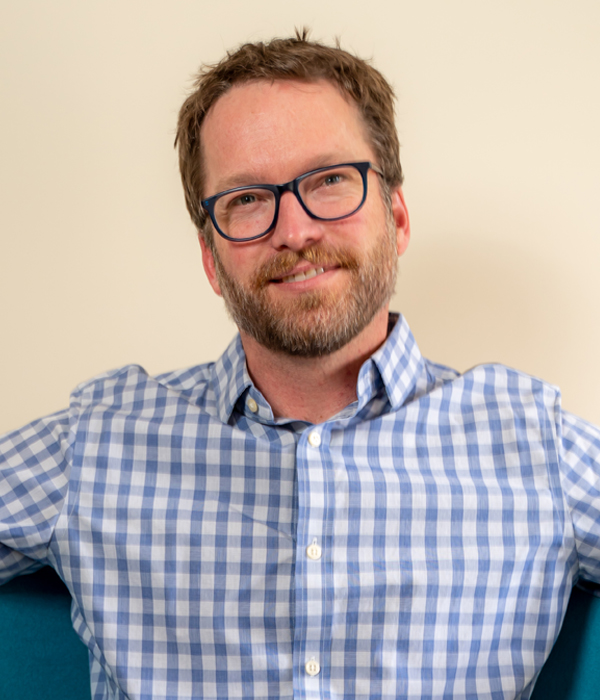 Kevin is an experienced communicator, marketer, and public relations expert with a diverse background working with government, industry, post-secondary, not-for-profit, and community organizations. He brings a genuine passion for this work.

Since joining Shift Consulting in 2016, Kevin has led a wide range of projects and initiatives. From developing strategic and integrated marketing and communication plans to reputation management in a crisis to corporate collateral and content development – he has managed it all. And he’s executed beautifully – securing national coverage for compelling corporate stories, building campaigns that raise awareness and bring bold ideas, doubling the followers of social media accounts, attracting the right stakeholders to engagement events, and appearing to do it so effortlessly, clients want to work with him again and again.

Prior to Shift, Kevin worked for just shy of a decade with Banff Centre for Arts and Creativity, finessing his skills across all the marketing and communications disciplines. Before that, he worked as a journalist with the Banff Crag and Canyon and a producer for Rogers Sportsnet. He once spent a summer working for the Toronto Blue Jays, gathering supporting statistics for announcers, conducting post-game interviews, and operating the radar gun behind home plate.

His freelance writing has been published in Alberta Views, Kootenay Mountain Culture Magazine, and Where Magazine, and he was a frequent correspondent of news and events in Canada’s Mountain National Parks for CBC’s Calgary Eyeopener.

Kevin has a Diploma in Public Relations from the University of Victoria and an Advanced Diploma in Journalism from Centennial College. He lives in Banff, Alberta with his wife, Katrina, and his son, Huck, a firecracker of a five-year old.